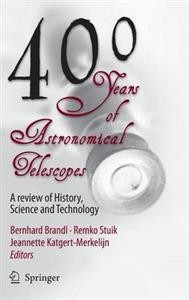 Four hundred years ago, on 25 September 1608, the lens maker Hans Lipperhey from Middelburg in the Netherlands traveled to The Hague to apply for a patent regarding his invention of the spyglass. The Commander in Chief of the Dutch armed forces, Prince Maurice of Nassau, was quite impressed. However, since the instrument could be easily copied, Lipperhey was not granted the patent. Nevertheless, within a year Galileo Galilei aimed a telescope that he had built based on the principals of Lipperhey's device on the skies, forever changing the way astronomy was done. To celebrate the invention of the telescope and the resulting developments, Leiden Observatory, in cooperation with ESTEC, organized an international meeting on