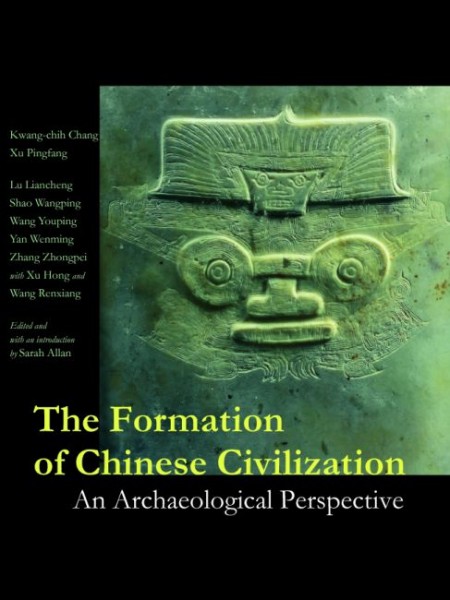 Palaeolithic sites from one million years ago, Neolithic sites with extraordinary jade and ceramic artefacts, excavated tombs and palaces of the Zhou and Shang dynasties - all these are part of the archaeological riches of China. This is a survey of China's archaeological remains, in the process rewriting the early history of the world's most enduring civilization. Scholars from China and America show how archaeological evidence proves that Chinese culture did not spread from a single central area, as has previously been assumed, but emerged out of geographically diverse, interacting Neolithic cultures. Taking us into the great archaeological finds of the past 100 years - tombs, temples, palaces, cities - they seek to shed light on many aspects of Chinese life. Featuring hundreds of reproductions of archaeological discoveries, this should be a useful resource for anyone interested in Chinese antiquity.