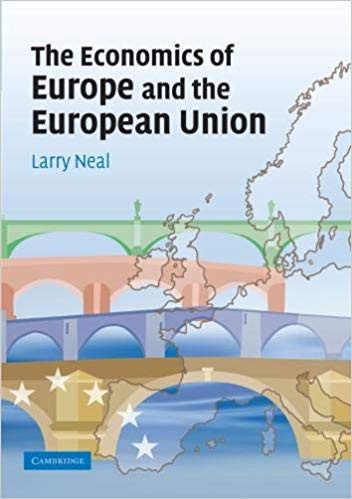 The Economics of Europe and the European Union

This distinctive textbook combines comprehensive coverage of the key policy areas of the European Union with analysis of individual countries, including the recent accession countries and Turkey. Part I analyzes the economic bases for the rise of the European Union from its origins in the post-World War II recovery to its historic enlargement in 2004. Part II takes up the different nation-state perspectives on the EU's economic policies by looking in turn at all European countries, whether members of the EU or not. The book is unique in providing both an EU perspective and European nation-state perspective on the major policy issues which have arisen since the end of World War II, as well as putting the economic analysis into an historical narrative which emphasizes the responses of policy-makers to external shocks such as the Cold War, the oil shocks, German reunification, and the collapse of the Soviet Union.