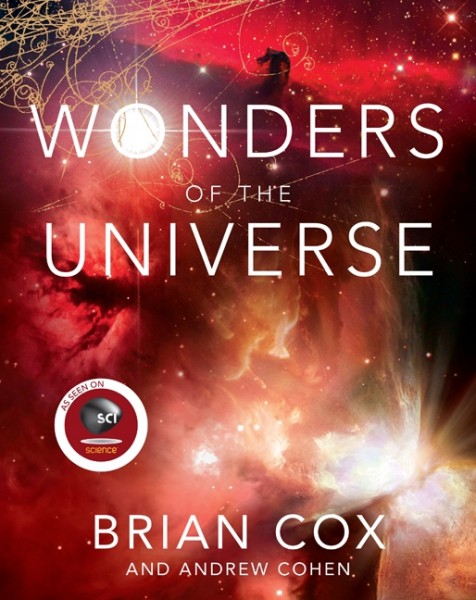 Wonders of the Universe

Experience our universe as you\`ve never seen it before   13.7 billion years old. 93 billion light-years across. It contains over 100 billion galaxies, each containing hundreds of billions of stars. This infinite, vast and complex Universe has been the subject of human fascination and scientific exploration for thousands of years. The wonders of the Universe might seem alien to us and impossible to understand, but away from the telescopes, the labs and the white coats, Professor Brian Cox uses the evidence found in the natural world on Earth to brilliantly explain the truth of the cosmos.   Professor Cox will show how the vast and unfathomable phenomena of deep space can be explained, and even experienced, by re-examining the familiar here on Earth. He is determined to answer the most profound questions we can ask about ourselves and the world in which we live, but in a uniquely understandable way. The laws of light, gravity, time, matter and energy that govern us here on Earth are the same as those applied in the Universe. Using his expert knowledge and his infectious enthusiasm, Professor Cox shows us that if we can understand the impact of these governing laws on Earth it will bring us a step closer to an understanding of our Universe.